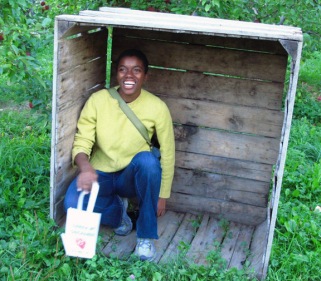 A life-long admirer of libraries,
Phoebe Sinclair (she/her/hers) is:

Somewhere in her apartment, there’s a fancy paper that reads: BFA in Writing, Literature and Publishing, Emerson College 2000. But don’t let her off-handedness deceive you, that degree was the catalyst for her Boston-life.

Before Boston, Phoebe cut her teeth on life along the Jersey Shore. She visits often. Nothing smells as good as the beach.

She currently posts to Whole Heart Local: whenever possible.

If you wish to “borrow” a photo or text from this blog, please refrain from doing so without written permission. Contact Phoebe at hellopho at hotmail dot com. 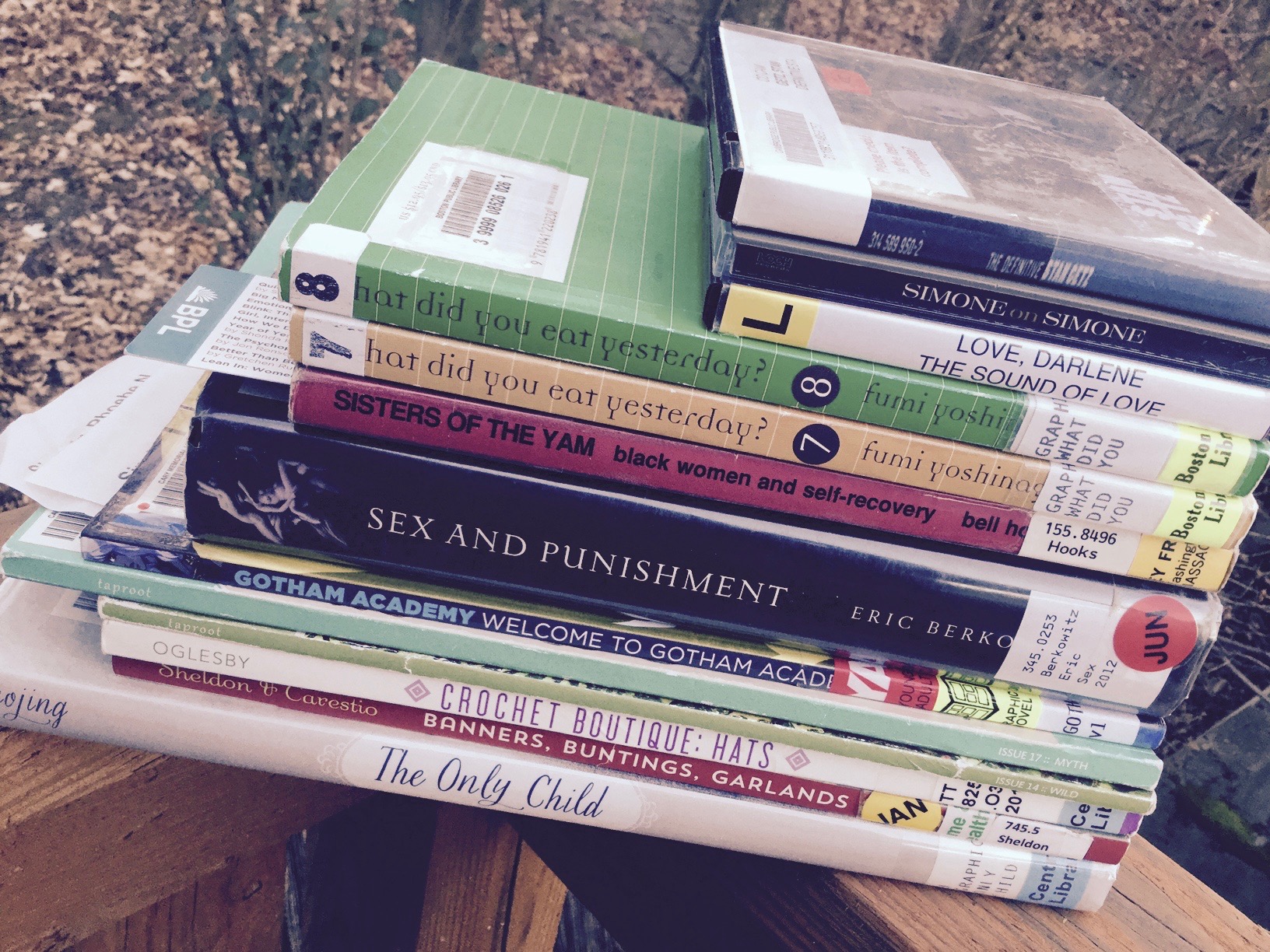